What is a Cast Iron Pipe?

Cast Iron Pipe, a pipe made of cast iron. Cast iron pipes are used for water supply, drainage, and gas pipelines, and include straight cast iron pipes and pipe fittings. 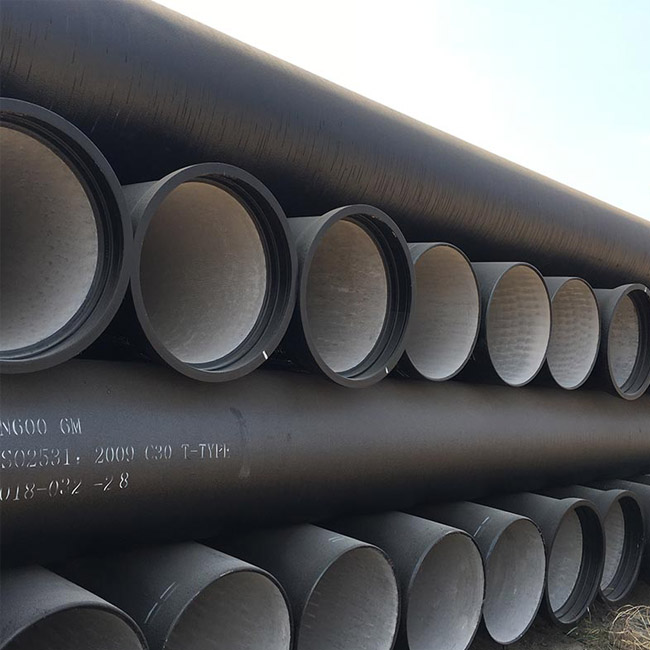 What should we do when the cast iron pipe leaks?

1) First, chisel the leaking point or leaking seam into a vertical or wheeze to clean up the debris;

2) Put the fast plugging agent into the mixing pot, add a certain proportion of water, and quickly mix into a mud paste. When the temperature is lower than 5 degrees Celsius in winter, stir with water at 40 degrees Celsius;

3) Put the mixed plugging agent mortar on your hand. When you feel the mortar is a little hot, press it down in the direction of the leak and continue for a certain time before letting go. Generally, the water may be blocked within 10 minutes;

4) After blocking the water, wipe the surface with polymer waterproof mortar, and the surface can be cured for three days;

5) For the seepage pit, you can directly put the quick plugging agent dry powder into the pit, then step on it with your foot, and then let it go after it hardens;

The information is provided by the cast iron pipes supplier.