Things You Should Know about Air Valve

What is an air valve?

The working principle of the air valve

There are three primary sources of air in a pipeline. First, at startup, the pipeline contains air which must be exhausted during filling. As the pipeline is filled, much of the air will be pushed downstream and released through hydrants, faucets, and other mechanical apparatus. A large amount of air, however, will become trapped at system high points.

Air is sometimes removed from a line with a manual vent during initial startup, but this method does not provide continual air release during system operation nor does it provide vacuum protection. Today, municipalities use a variety of automatic air valves at the pump discharge and along the pipeline.

What are the different types of air valves?

There are many types of air valves installed in potable water supply systems, such as air and vacuum valve, automatic air release valve and combination air valves. 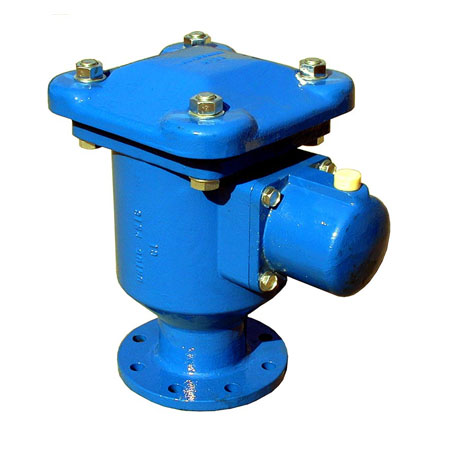 What is the importance of air valves?

Air valves assure that air can be released or admit from a pipeline without water escaping.

These are the advantages of having an air valve in the pipeline:

Reduces the delay time for filling of mains, so increases the efficiency of the pump & pipeline

Decreases the risk of water hammer

Sudden movements of air pockets can result in a rapid change in the flow velocity, leading to high-pressure surges of a destructive nature. So, decreasing the air pocket in the pipeline reduces the chance of surge.

Where is the air valve installed?

On rising mains from pumps to release and admit the air

At local peaks in the system

By changes of the pipe diameter

Along pipeline sections of long uniform slopes every 500 meters

In front of flow meters